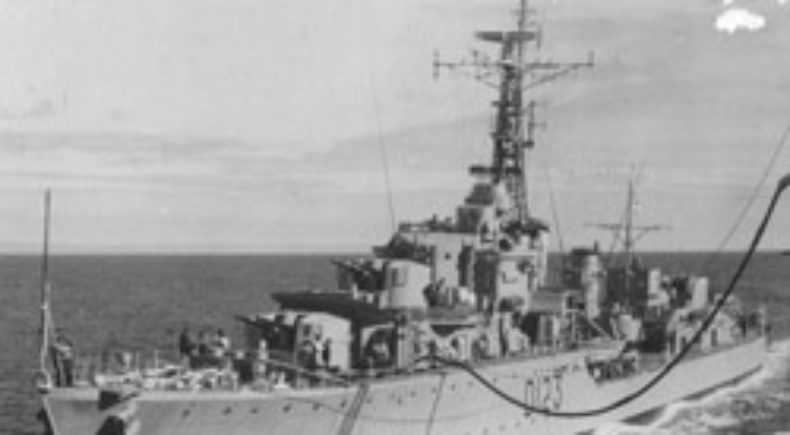 Military historian, author and retired Navy Captain,  Dr Ian Pfennigwerth gives an easy to follow explanation of the problems that created the Malayan Emergency, how Australia became involved, and the formation of the Far East Strategic Reserve.  Defence quantified our commitment of nearly 5,000 people required to man our part of the Strategic Reserve.  Nearly a third of those were Navy!  Ian goes on to explain the role our Navy carried out in the region…  he served in Malaya during this period.

Main photo HMAS Warramunga, one of the first two RAN ships to serve in the Strategic Reserve.  Courtesy of http://www.navy.gov.au.