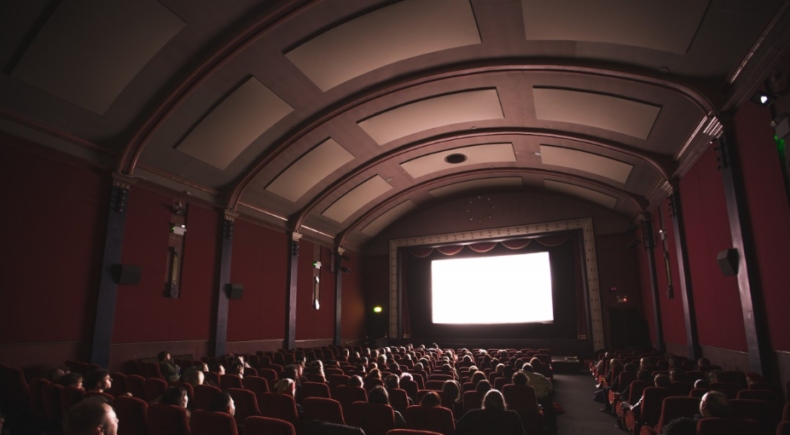 The festival is the first to focus on women behind the camera and their vision and stories. This film festival gives female filmmakers the opportunity to shape their own narratives and define themselves before they are defined by others.

The three-day festival will feature films from around the world and there will be other festivities.