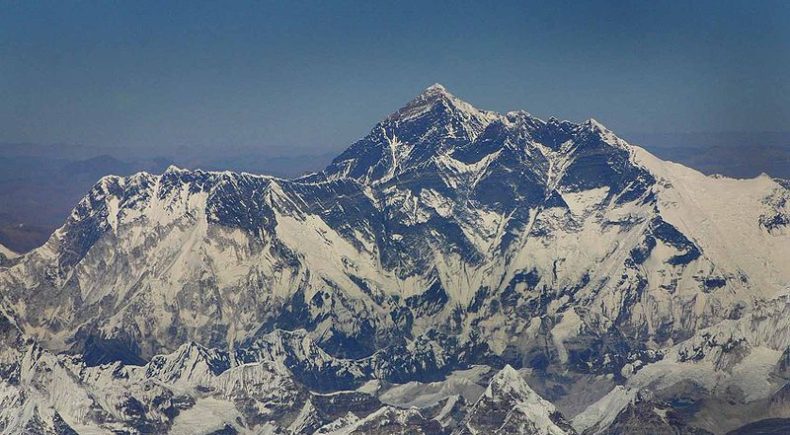 On this day in 1953, Sir Edmund Hillary and Tenzing Norgay became the first people to reach the summit of Mt Everest.

On the day in 1912, the 35th President of the United States of America, John Fitzgerald Kennedy, was born.

Another famous birthday is being celebrated by Noel Gallagher, who was born on this day in 1967.