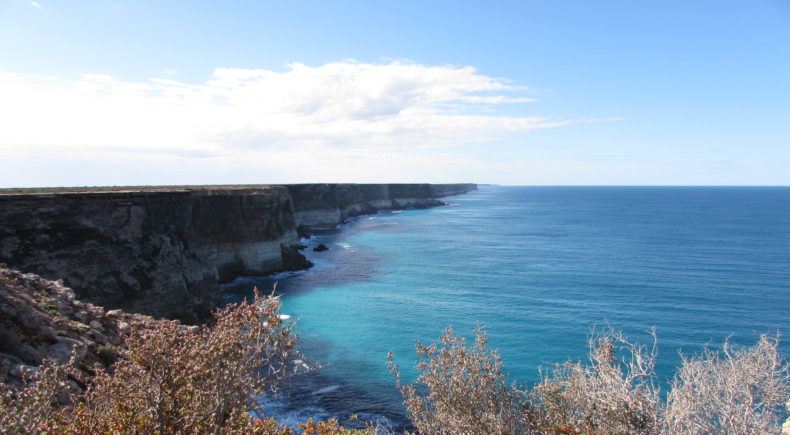 A recent announcement from the Federal Government states that they’re going to make more acreage available for drilling in the Great Australian Bight. This has caused plenty of backlash from locals and environmental organisations.

It’s been 20 years since the Jabiluka blockade helped to stop the mining of Uranium in the Northern Territory and Conservation SA are celebrating with a film night!

World Environment Fair is being held at the Adelaide Showgrounds once again! Catch the Fair this weekend

Breakfast‘s Casey Tonkin, unpacks these topics with Craig Wilkins from Conservation SA and talks about simple changes people can make to minimise their environmental waste.