Learning to identify our implicit biases 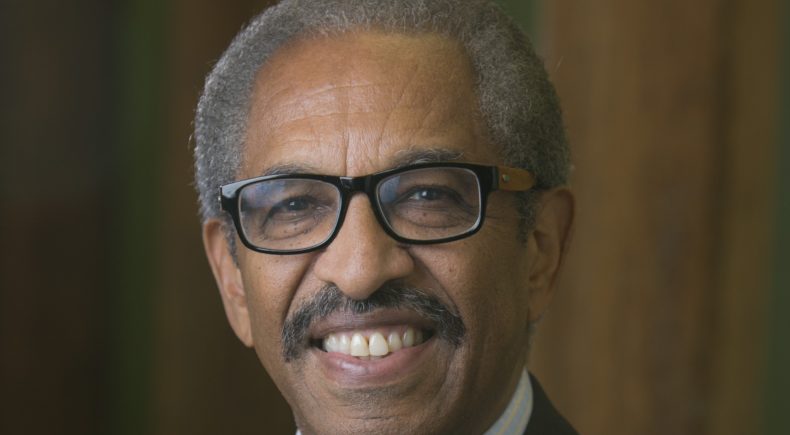 Dr Benjamin Reese Jr, from North Carolina in the United States, has been focusing on issues of diversity, race and race relations for about 45 years.

He is Chief Diversity Officer at Duke University and Vice President for Institutional Equity, and is responsible for the nine graduate and professional schools at the undergraduate campus, and for its health system which is composed of three hospitals and clinics.

His work involves creating diversity initiatives and ensuring that people who are hired and promoted at the university are done so in an equitable way, and over the last 10 years he has become passionate about understanding the impacts of implicit bias.

Dr Benjamin speaks to Small Change about what implicit bias is, its impacts at an individual and organisational level, the personal biases he has become aware of in his own life, and the parallels between the US and Australia when it comes to the treatment of people who are viewed as different.

Image supplied and approved for use by Dr Benjamin Reese Jr