Racist Behaviour and Another School Shooting in the US 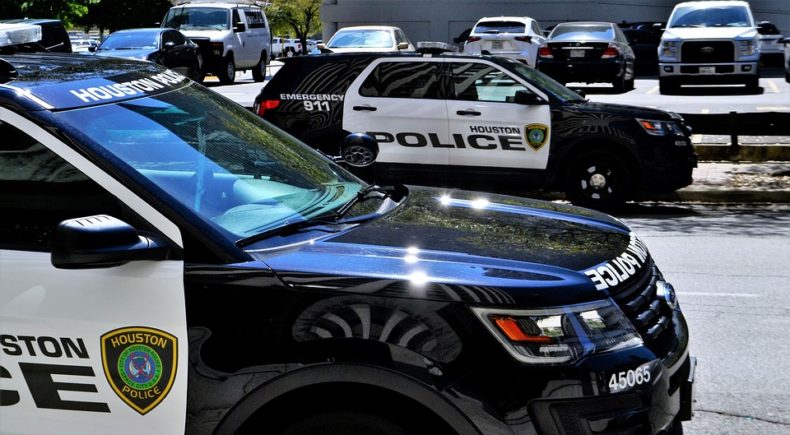 Racist behaviour in America is being revealed by video more and more and is going viral through social media.

A Caucasian woman called the police to report an African-American family for nothing more than having a barbecue in a public park. And a white student at Yale reported a black student for sleeping in the common area on campus ground.

Yet another school shooting in America kills 10 people in Santa Fe.