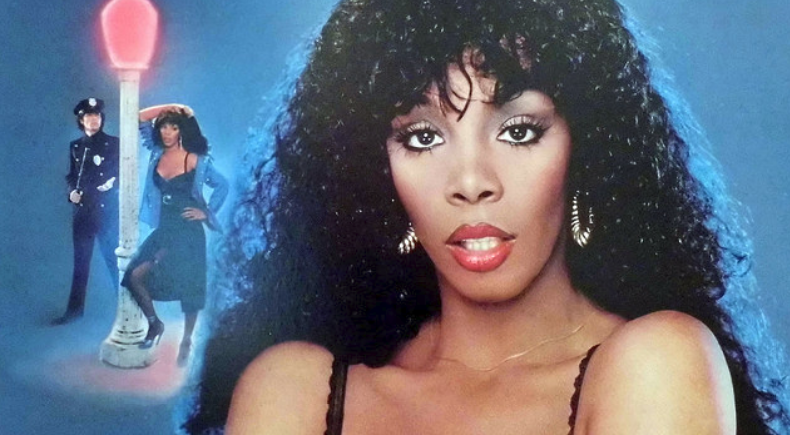 On this day in 1536 our heroine Anne Boleyn’s five ‘lovers’ were executed after the former queen was found guilty of adultery and treason. Yikes!

Today we celebrate the legacy of Donna Summer, icon, legendary star and the undisputed queen of disco, who passed away on this day in 2012. Her voice has been described as the ‘heartbeat and soundtrack of a decade’.