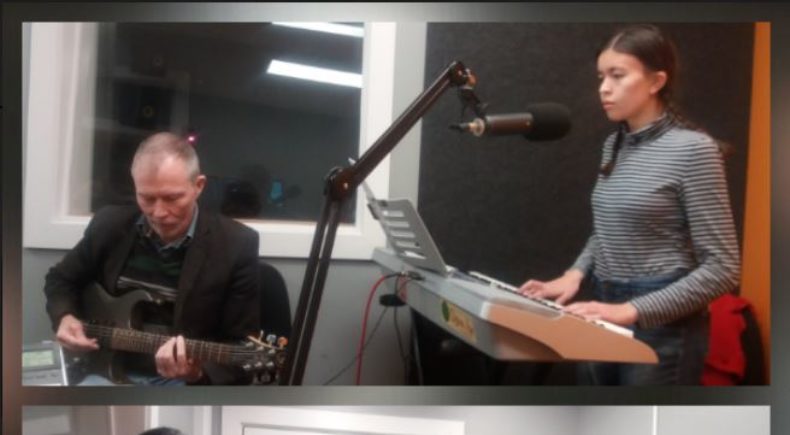 You’ve probably seen Moonta Street right in the heart of Chinatown in the city, where the lions stand guard on the street.

A new local music group, Moonta Street, reflects that synergy of east and west and ancient and modern cultures, resulting in some beautiful, worldly music.

They join Tara Nash in the studio for a couple of live songs.

Catch them live at The Wheatsheaf Hotel, Thursday, May 17