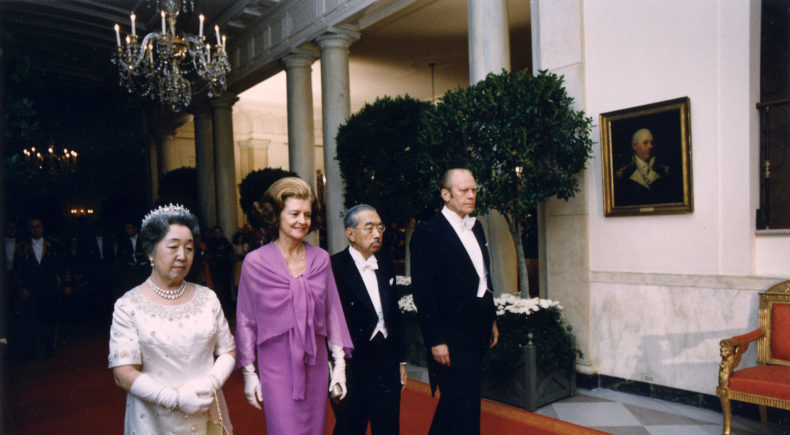 On May 3rd in 1947 Japan’s post-war constitution, drafted by the U.S. came into effect. It granted citizens universal suffrage, outlawed Japan’s right to make war and stripped Emperor Hirohito of all but his symbolic power.

Wishing a Happy birthday to Nicollo Machiavelli, the father of modern political science, and the legendary Frankie Valli!

“Men judge generally more by the eye than by the hand, for everyone can see and few can feel. Everyone sees what you appear to be, few really know what you are” – Machiavelli