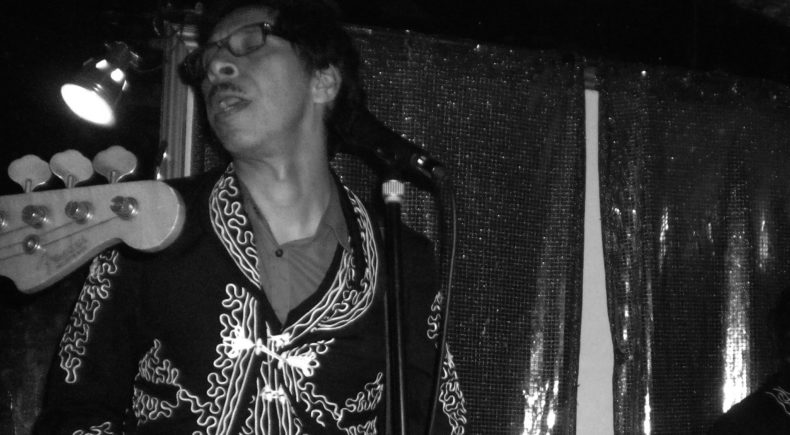 Kid Congo Powers has had a career most musicians can only dream about.

Having formed seminal band The Gun Club before going on to play with the Cramps and Nick Cave and the Bad Seeds, he’s now performing with his own band, The Pink Monkey Birds, who are a decade into playing with each other.

Breakfast’s Tom Mann pulls him away from his morning of watching Get Smart reruns to speak about his upcoming Australian tour which hits Adelaide on Thursday 10 May at the Crown and Anchor from 8:30 pm.

Get your tickets here.