Why Trump May Dump The Iran Deal 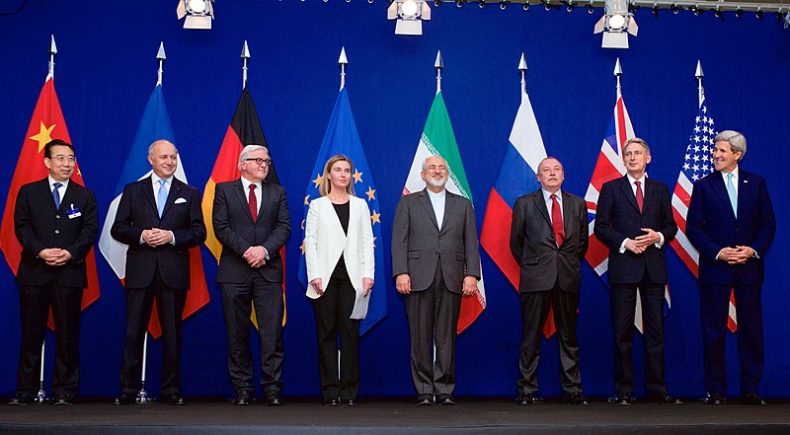 The Iranian Nuclear Deal of 2015 was stuck between Iran, the US, UK, EU, Russia and China to limit Iran’s nuclear capacity, but the deal now hangs on the decision of Donald Trump.

In the coming hours, the President will decide whether or not to ratify the deal.  If he doesn’t, the knock-on effects will be felt across the globe.

To understand the nature of the deal and the arguments for and against its continuation, we’re joined by Professor Sandeep Gopalan from Deakin University.