Propaganda War in the Middle East 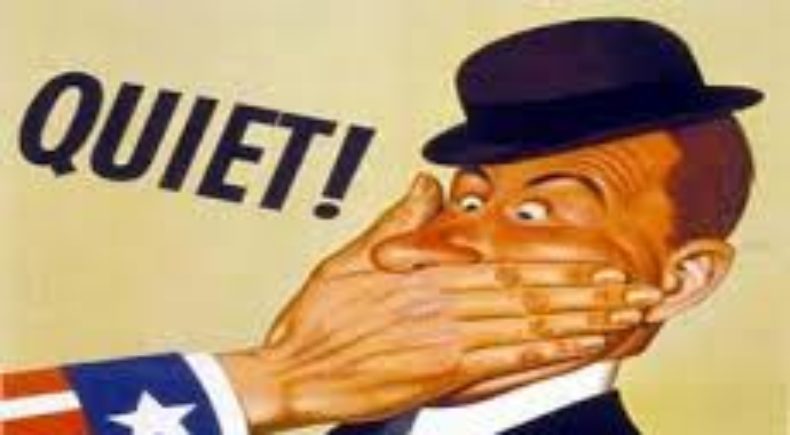 An excerpt from the Jimmy Dore Show (US alternative radio) highlights how government propaganda is produced by mainstream ‘journalists’. In this case the BBC story about the alleged Douma chemical attack in Syria.

Stephen Darley also looks at the Facebook and Twitter censorship of independent journalist and former UK ambassador Craig Murray reporting on Israeli army murders of unarmed Palestinian demonstrators in Gaza, and how they justify them.

We also examine pro-war propaganda by the UK Guardian and finish with a pro-war US think tank arguing for the stationing of US nuclear attack submarines in Australia, to ‘counter’ Chinese advances in the region.