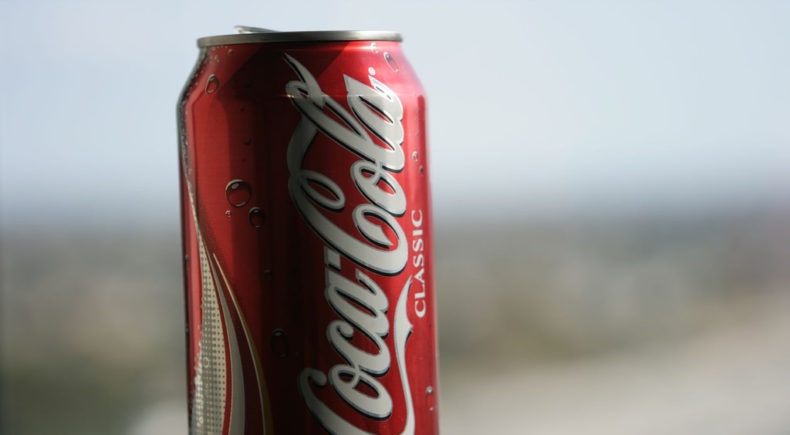 In 1564, acclaimed English playwright William Shakespeare was apparently born… but we can’t say for sure.

In 1985, Coca-Cola announced that it was changing its 99-year recipe and released New Coke – sparking a severe public backlash.

Breakfast producer Milly Schultz-Boylen joins Breakfast host Tom Mann in the studio to chat about these occurrences and other events from this day in history.