Syria: Who’s involved and what do they want? 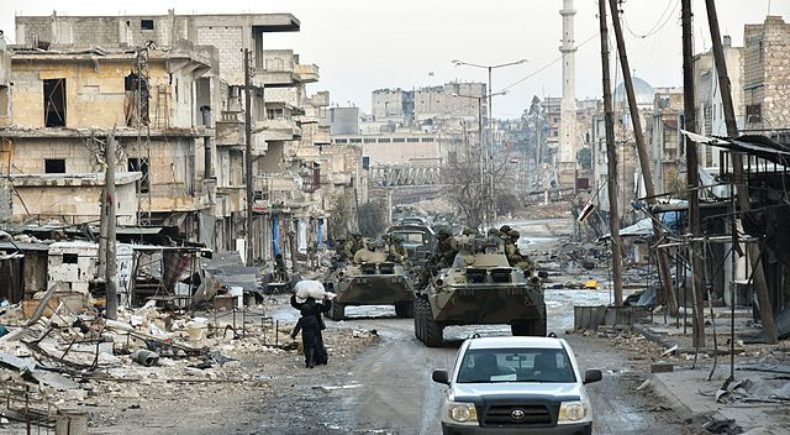 Pressure in Syria has risen after an alleged chemical attack just outside the capital, Damascus.

The US-led coalition launched missile strikes on Syrian ground targets despite warnings from the Assad Government’s backers, including Russia.

Professor Mehmet Ozlap from Charles Sturt University says, ‘There is an issue of Trump’s understanding of what Syrian policy is.’

When asked about how the Syrian citizens feel about the Assad Government, Professor Ozlap says, ‘On one hand, Assad is brutal. He’s a dictator, they don’t want him. On the other hand, Assad’s views and politics are what they prefer in terms of the players on the ground’.

Professor Mehmet Ozlap joins Breakfast’s Tom and Casey to help gain a better understanding of the major players and what this means for the immediate future of the region.