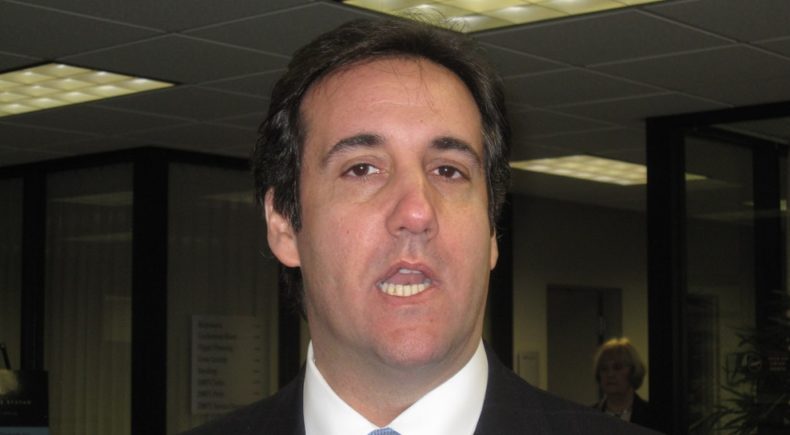 Only days before Syrian president Bashar Al-Assad attacked his own citizens with a deadly gas, President Trump was planning on withdrawing troops.

However after news broke of the attack, the US, UK and France fired more than 100 missiles at Syria.

Our US correspondent, Taylor Kaplan, joins us to discuss how this has affected politics in the US, as well as the raids on the office of Trump’s lawyer, Michael Cohen.