National and Celebrity Flights On This Day 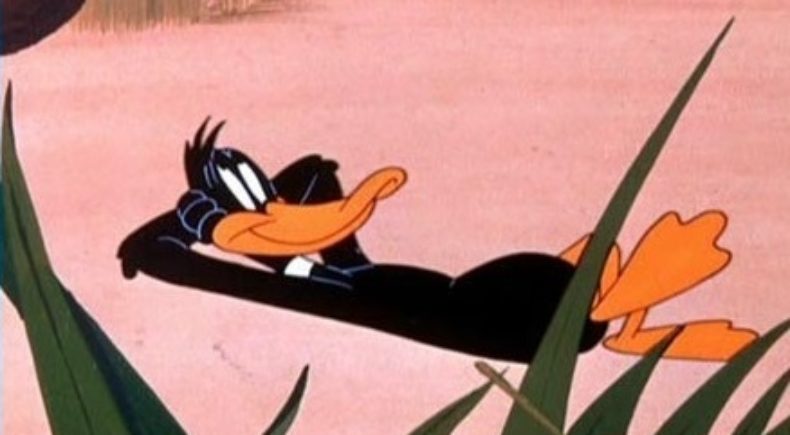 The first Qantas international flight took off on this day in 1935, listen to find out where and how long it took!

Daffy Duck made his screen debut in 1937, he wasn’t initially a greedy gloryhound, but a zany vigilante!

And speaking of planes, did you know Elvis Presley bought several?