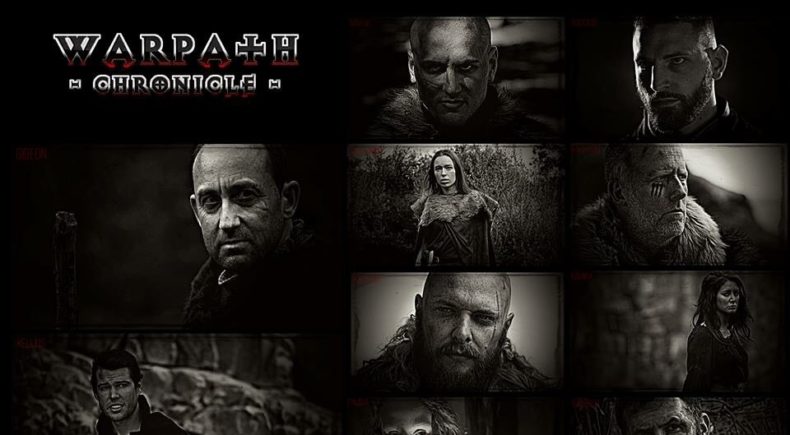 In the bleak and brutal world world of Velanthra, Gideon sets out on a journey to uncover its forgotten history.

It’s the story of Warpath Chronicle, a TV series which is currently being filmed in South Australia by New Blood Studio.

Image republished with permission by the team of Warpath Chronicle