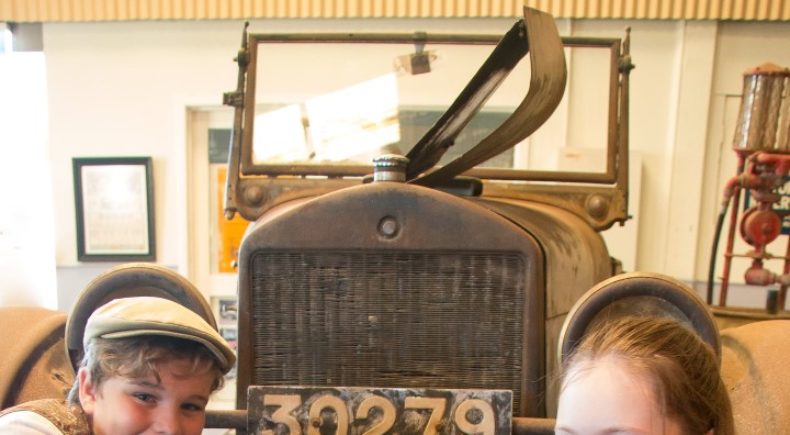 It’s a story we all know and love.

After a successful season of Annie last year, the Northern Light Theatre are back this year with Chitty Chitty Bang Bang.