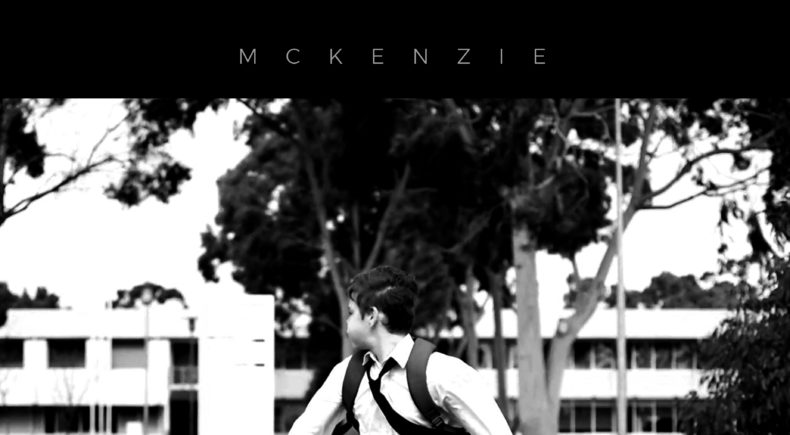 Queensland newcomers, McKenzie, just released their debut single ‘Living For A Moment’.  The single is all about seizing the day and making the most of every minute, inspired by two of the band member’s late mother.

Drummer and singer, Nicholas Beech, joins Tom Mann to discuss what is in store for the band in 2018.