Wilde, Survival and Pharlap On This Day 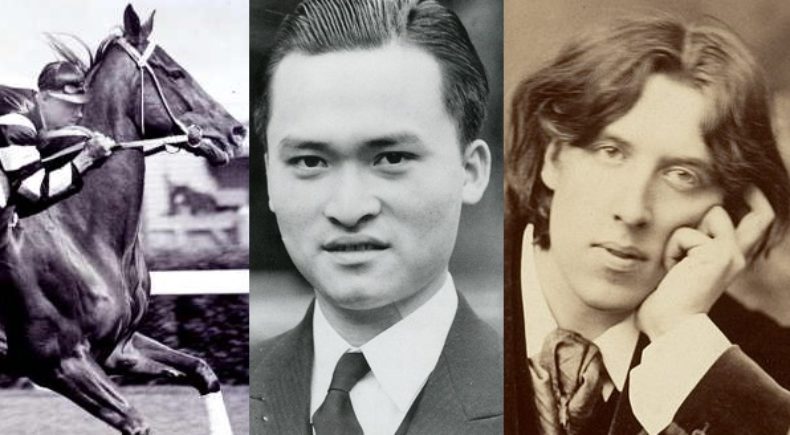 The tragic downfall of Oscar Wilde began on this day when he lost his libel case, after which he was arrested for being gay.

Poon Lim set the unenviable record for the longest time stranded at sea as the lone survivor of a U-boat attack on the armed merchant ship he was sailing on.

And legendary racehorse Pharlap died on this day under very suspicious circumstances.