Unabomber and Indigenous Rights On This Day 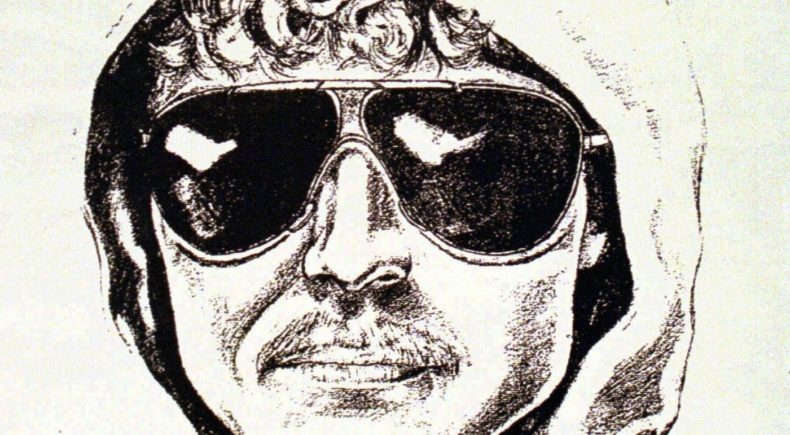 Nick joins Casey to talk about the ‘unabomber’, who was arrested on this day after the most expensive FBI investigation ever.

It’s also 9 years since the Rudd Government signed Australia up to the UN Declaration on the Rights of Indigenous People, reversing the previous government’s decision to be one of only 4 nations who opposed it.

And Adele scored the longest run by a female artist on the UK album charts, beating Madonna 90’s compilation.