Are There No Russian Spies in New Zealand? 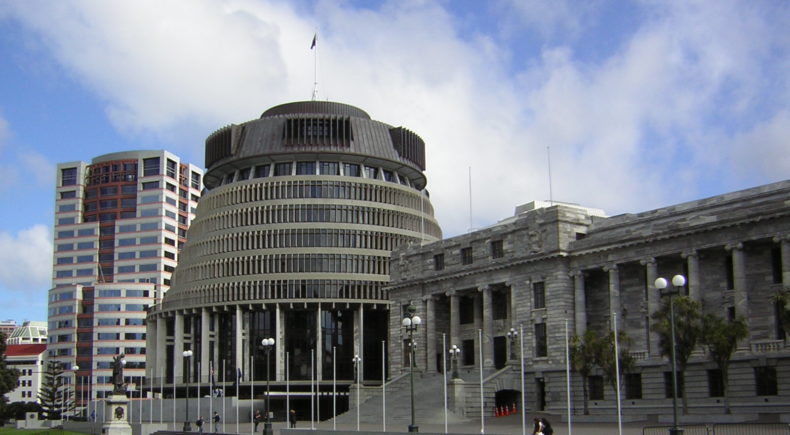 Following the nerve-agent attack in the United Kingdom, many western countries have expelled undeclared Russian intelligence officials or ‘spies’ for safety reasons.

But New Zealand has not followed suit, claiming that there are no Russian spies to be expelled from the country.

Is the New Zealand government being naive or are there really no Russian spies in New Zealand?

Meanwhile, Radio New Zealand’s chief of content, Carol Hirschfield, resigned after misleading her boss about a meeting with the broadcasting minister, Clare Curran. But have either party actually done anything wrong?

Kiwi correspondent, Lachlan Balfour, joins Breakfast host, Tom Mann, to delve into these topics and other news from across the Tasman.