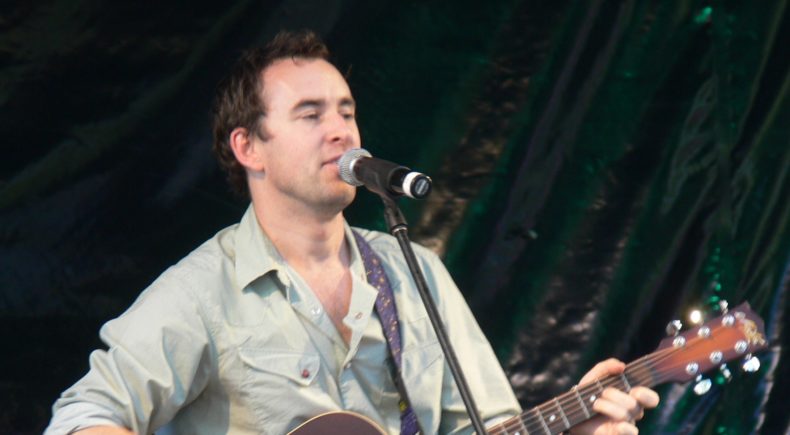 Damien Leith is a one-time chemist who now tours the country as a chart topping singer-songwriter with an amazing voice.

He entered the Australian Idol singing contest in 2006 after being persuaded by friends to take part. He went on to win, scoring many coveted ‘touchdowns’ from Mark Holden along the way.

However his new release, Storytime, is not an album of songs, but rather a collection of stories for children, which he joins us to talk about, as well as his upcoming Elvis tour.