The Vampires to Play At The Wheatsheaf 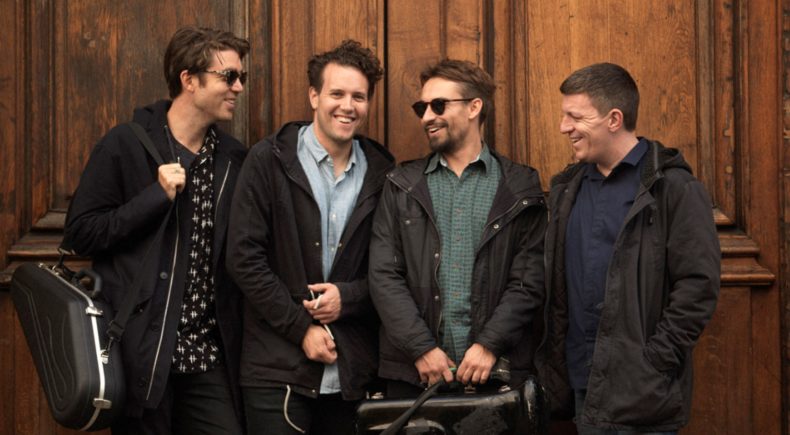 Australian jazz band, The Vampires, had a massive year being nominated for both an ARIA and an Australian Music Prize for their album The Vampires Meet Lionel Loueke.

They are in Adelaide tonight at the Wheatsheaf performing with the Angus Mason Trio.

Ahead of their show, drummer Alex Masso, joins Tom Mann to discuss more.

Image: Arthur Wollenweber with permission to use from The Vampires