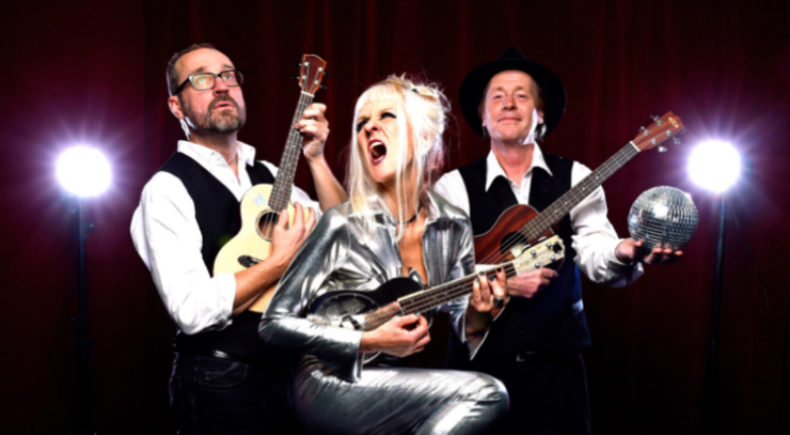 All David Bowie fans are going to like this one.

For Adelaide Fringe, The Thin White Ukes are performing a David Bowie tribute on ukuleles.

The group is made up of Betty France, Robert Stephens and Michael Dwyer. They join Tara Nash for a chat and a couple of live songs