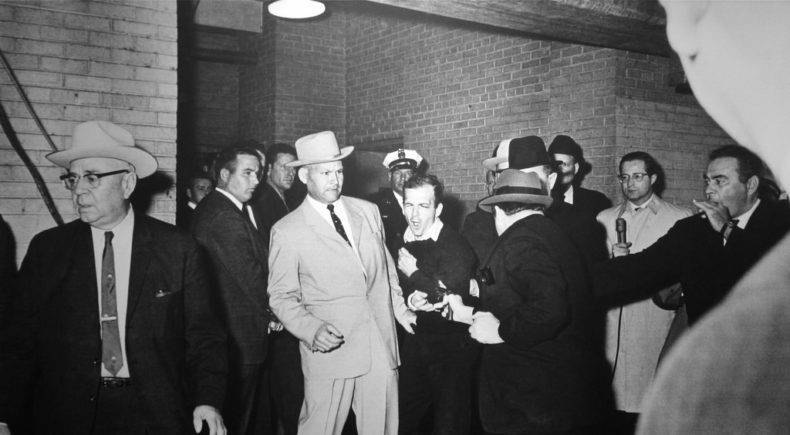 This day in history was the day that Jack Ruby was sentenced to death for Lee Harvey Oswald’s murder. The day that Mikhail Gorbachev became the President of the Soviet Union, and the day that Dave Matthew’s Band made their live debut.

It seems that 14 March has had a little bit of everything throughout the course of its history, and Breakfast producer, Kvitka Becker fills us in on everything we need to know.