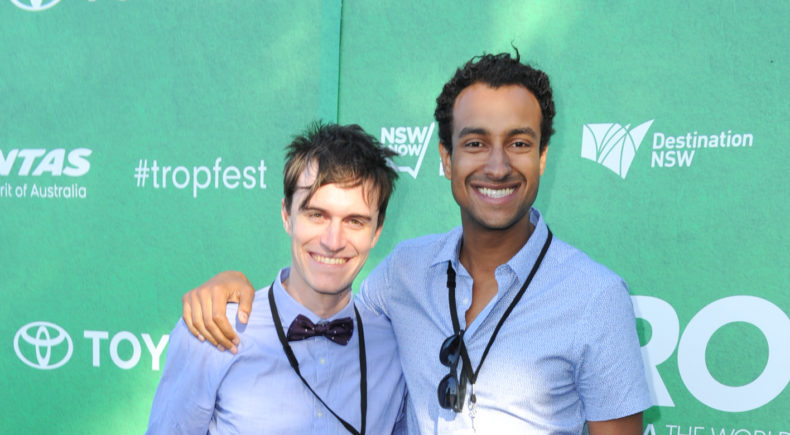 ‘Stress is like salt – salt really just amplifies flavour – if you’re stressing about every little thing in your life, it just makes everything worse.’

So how does one go about reducing stress and finding zen, when you have to do 5 raves in 5 days, fly to a different city each day, while doing breakfast radio AND writing 2 episodes of Stan series The Other Guy?

Let’s find out, shall we!

Rapper, comedian and actor, Matt Okine, is one multi-talented and hard-working dude.

Probably best known for his stint hosting Triple j breakfast alongside Alex Dyson, he writes and stars in Stan series The Other Guy, and jumps on stage as often as he can, with his award-winning brand of stand-up comedy.

This year he’s back at the Adelaide Fringe Festival, and Radio Adelaide’s Michael Migali speaks to the man to see how he’s been able to stay healthy, while keeping his head down, hard at work.

He begins the chat by talking about how he got into the performing arts.