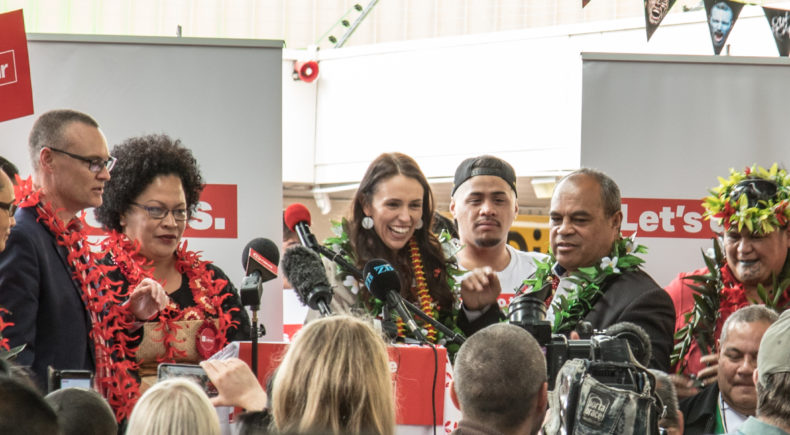 The first official commemoration of the 19th century New Zealand Land Wars has been held in the Bay of Islands.

Otago University has cancelled its law camp after complaints of past excessive drinking, nudity and jelly wrestling