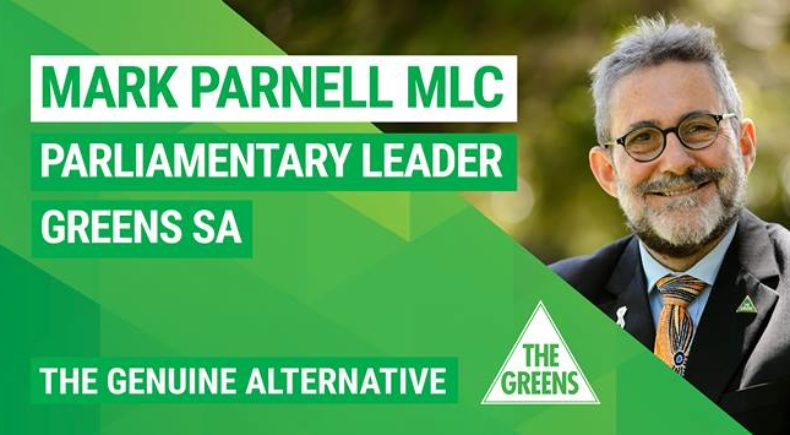 Mark Parnell was elected to the South Australian Legislative Council in 2006 and is one of two Greens serving in the upper house.

When speaking about voting preferences, he says, ‘What people often forget, is that the only person with the power to allocate preferences is you, the voter’.

Mark joins Breakfast’s Tom Mann to discuss the Greens’ platform ahead of the 17 March 2018 state election.