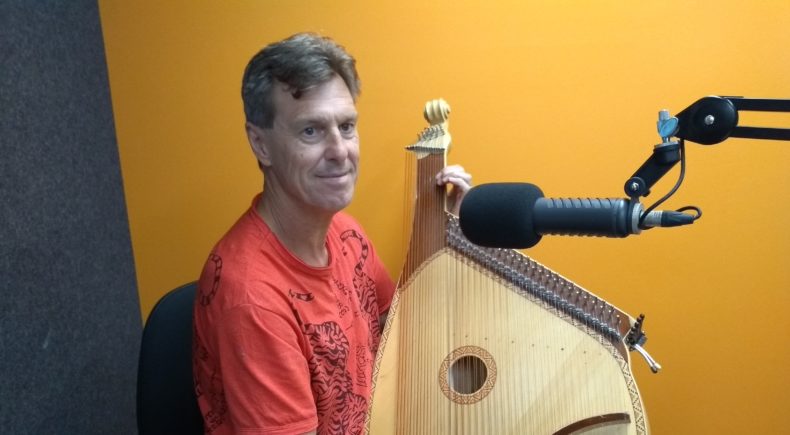 The Songcatcher team are joined by 1/2 of the Yellow Blue Bus team, Kush (pictured), Tony and James prior to their upcoming Womadelaide gig… There are several World Premiers of songs never been played to air before (Trax from the Special Edition 1 EP, out just for Womadelaide) and if that isn’t enough, we’re tantalized by being introduced to a new song that they can’t play for us and we’ll have to go to Womadelaide to see it!