State Theatre Company’s In The Club 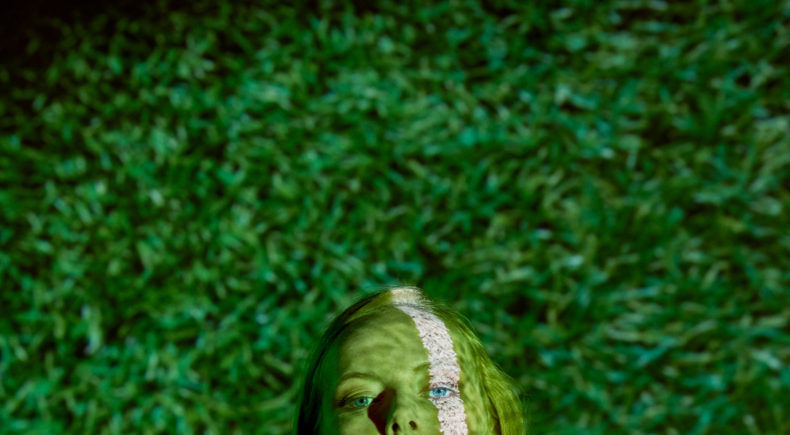 Annie, Ruby and Olivia are going out. They want to get laid, get loose, get love – but they are women in a world of men. Not just any men, gods among men, their beloved boys, the boys of the AFL. And the rules of the game out there in the world of the night club and the dance floor are merciless, and the lines of division are clear.

Patricia Cornelius is one of Australia’s most awarded, brilliant and uncompromising playwrights. In this brand new work she weaves fiction together with verbatim material to shine a fierce light on women’s accounts of sexual violence in the dark world of the club behind the club.

Commissioned by the State Theatre Company especially for its ensemble, In The Club brings rough poetry, fury and heartbreak to the stage in a dangerous and hyper-physical production directed by Geordie Brookman.

Tara Nash speaks with Geordie Brookman and Suzannah Kennett Lister about the production.