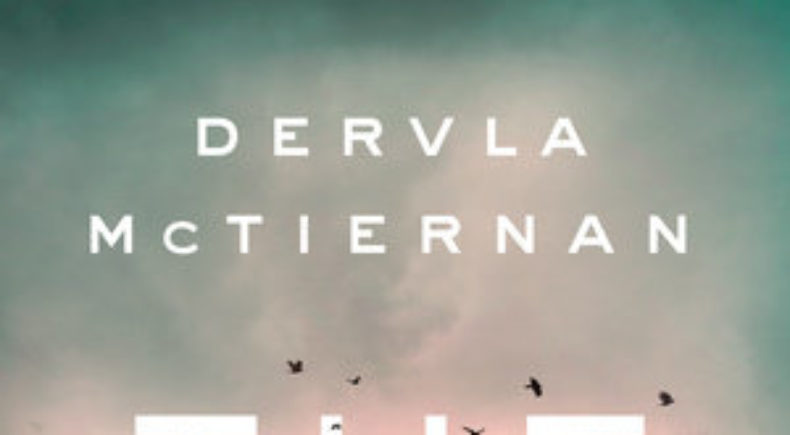 The book, The Ruin, is a crime novel set in Ireland. It tells the story of the mysterious suicide of a young man who may be connected to a crime that took place 20 years ago.

She was born in Ireland where she practiced law and later immigrated to Western Australia where she now works for the Mental Health Commission.

She joins Tara Nash ahead of her appearance at Adelaide Writers’ Week.