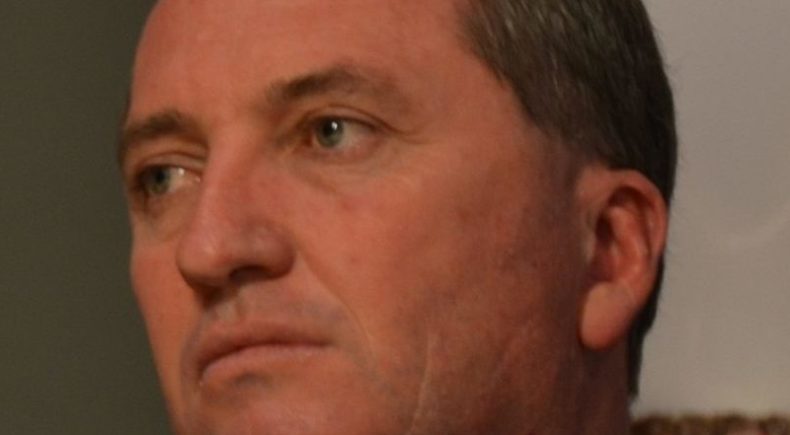 Barnaby Joyce’s affair was the stuff of tabloids but has since emerged as a potentially Coalition-breaking issue.

Ben Eltham from New Matilda joins Tom Jordan on Breakfast to discuss the future of the Liberal-National Coalition, and the airing of Barnaby’s political laundry.

‘I think Barnaby’s flailing around, he’s quite desperate, he’s trying to hold on for dear life and his colleagues are going to have to dynamite him out, but I think his position is untenable,’ Ben Eltham.

You can read Ben’s article here.