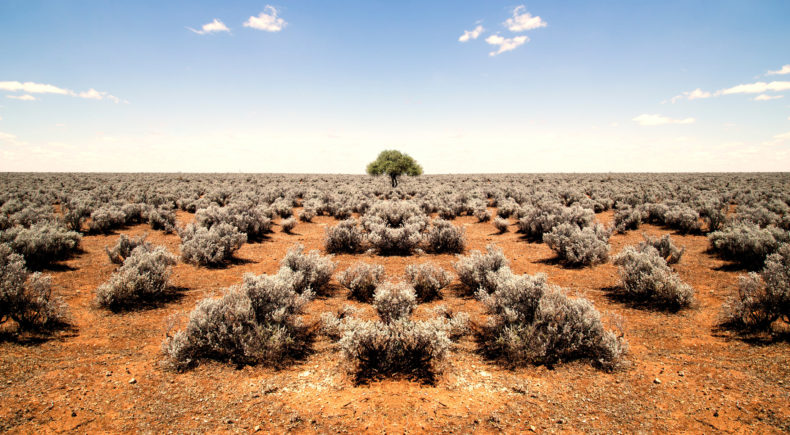 On this day in 1836, British Parliament officially proclaimed the colony of South Australia and formally defined its boundaries.

On this day in 1942, Darwin was bombed by Japan in the midst of World War II, killing more than 250 people.