On This Day – 8 February 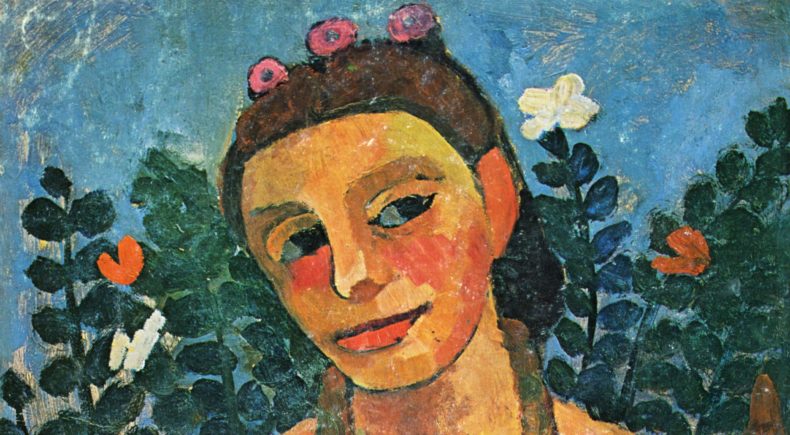 Today is ‘Proposal Day’ in India! On the second day of Valentine’s Week young people offer roses as proposals to their loved ones.

Today is also the birthday of German artist Paula Modersohn-Becker (1876-1907). She was an expressionist painter and one of the earliest known women to paint a nude self-portrait.

The Birth of a Nation premiered on this day in 1915. D.W. Griffith’s movie is a staple for film students and caused controversy at the time for its depiction of African-Americans.

Pauly Fuemana, the lead singer for OMC, best known for their worldwide hit ‘How Bizarre’, was born in Auckland on this day in 1969.