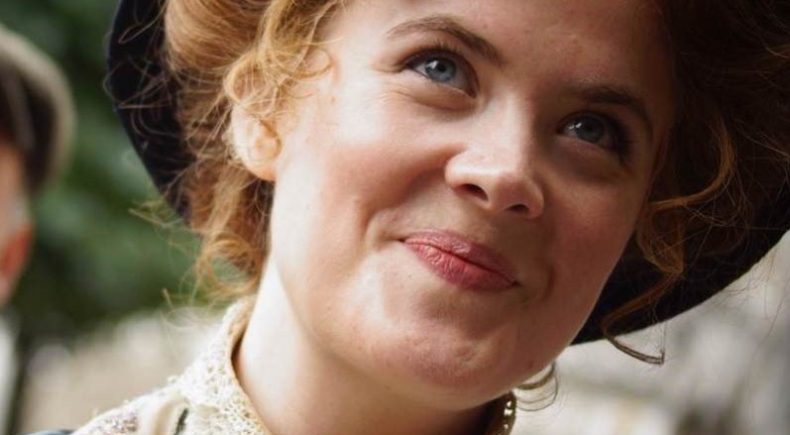 Muriel Matters was born in Adelaide in 1877 and grew up amid a momentous progression in women’s rights.

Her career as an actress took her to the UK, where she was prominent in the movement for women’s suffrage. She gained notoriety and eventually tasted victory, so it’s surprising that many South Aussies haven’t heard of her.

Joanne Hartstone is looking to change that with her show That Daring Australian Girl at this year’s Fringe.  She joins Casey to talk about it and the life of a lady who pushed the envelope for all.

Image used with permission of production.