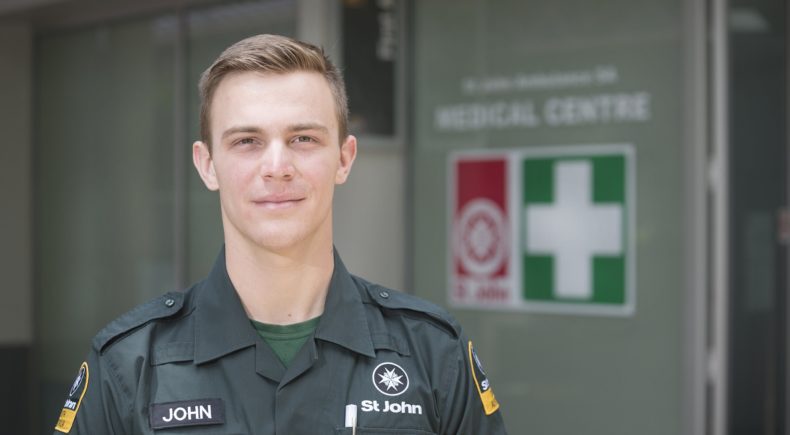 Like other St John Ambulance volunteers, John Russell provides emergency medical care at public events across Adelaide and South Australia.  But on Tuesday nights, the 20-year old cadet leader wears a different uniform to serve his community in another way. As a part-time soldier in the Army Reserve, Private Russell parades at Keswick Barracks where he is a rifleman with the 10th/27th Battalion, The Royal South Australia Regiment.

“I joined the Army Reserve because I was looking for a physical and mental challenge,” he says. “I saw it as an opportunity to further develop the attitude and skills that matter to me such as teamwork, leadership, and a strong work ethic. Along the way I have met a lot of like-minded people and developed some great friendships.”

As a rifleman, Private Russell particularly enjoys training out in the field and takes part in key exercises.  He chats with Sharon Mascall-Dare about it. 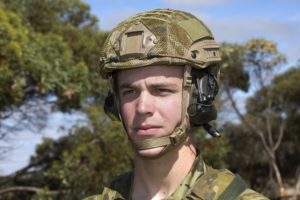 As an Army Reservist, Private John Russell has two careers – he works for St John Ambulance in his civilian life and serves as a part-time Rifleman in the Army Reserve.  The Army Reserve is a part-time employer of choice, offering unique opportunities for personal and professional development.