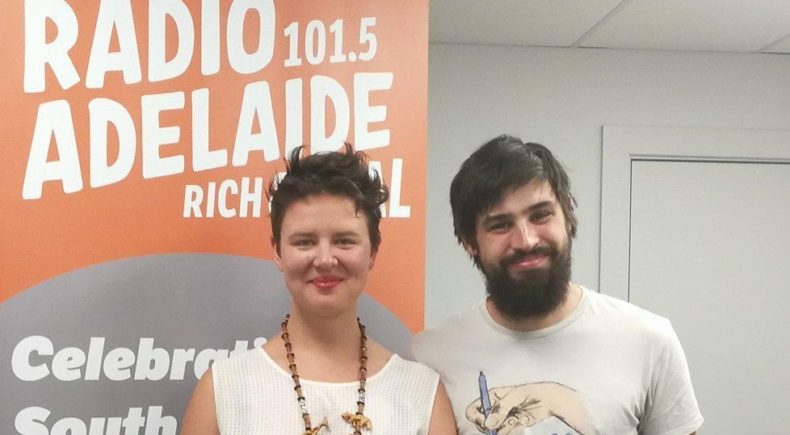 It features a stellar array of performers like Jonti, Nai Palm and local songstress Naomi Keyte.

Naomi recently released her debut album Melaleuca and joins Tom Mann to talk about the upcoming festival and provides a beautiful rendition of one of her own favourite songs.