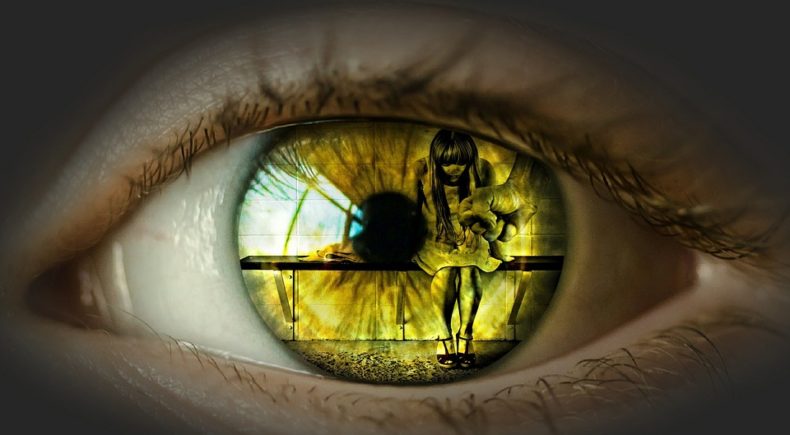 The Victorian Police have announced that they will be treating perpetrators of family violence as seriously as they do terrorists.

This comes after calls to recognise the dangers of family violence and the reality that many face.

‘At least one woman a week in Australia is killed by a man, usually an intimate partner or an ex-partner’, says Professor of Criminology at Monash University, Jude McCulloch.

She added, ‘The police are such a major force in our society. The police both reflect and reinforce community attitude, if police treat family violence as just ‘a domestic’ and unimportant, it is unlikely that the community will take it seriously’.