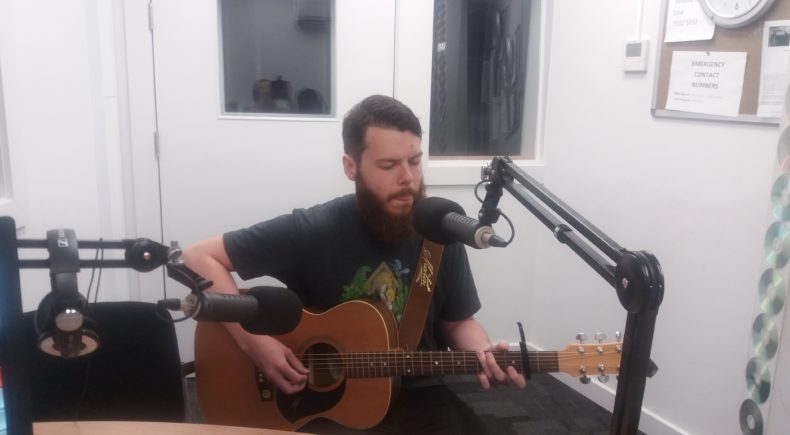 With the imminent release of his SCALA single ‘A Fallen Soldier (Sweet Love of Mine)’ and currently working on his debut EP, he has definitively sought the pursuit of a serious existence as musical expeditionary, on a journey of artistic enlightenment; A lifer.

He has firmly established his own voice as a storyteller of life, and death, and all the madness in between.

He joined Tara Nash in the studio for a chat and a couple of live songs.