Calls for Australia to be involved in Rohingya Crisis 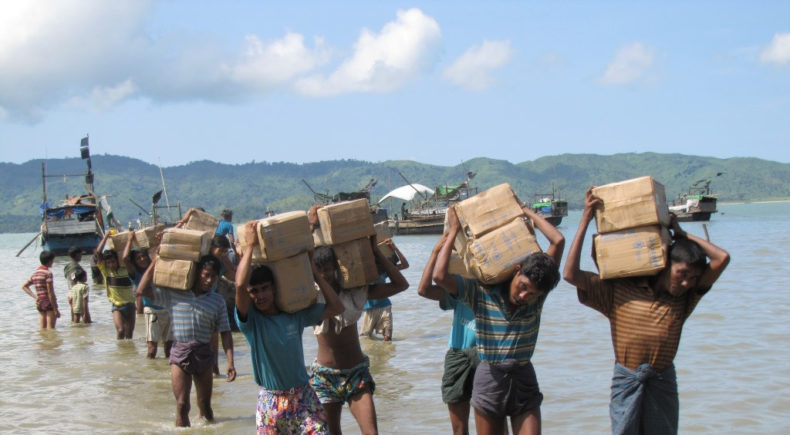 More than half the Muslim population in Myanmar have fled for Bangladesh. That’s more than 820,000 Rohingya people.

The United Nations High Commissioner for Human Rights has declared this to be a textbook example of ethnic cleansing and many others are describing it as genocide.

Senior lecturer in International and Community Development at Deakin University, Anthony Ware, says, ‘Approximately 607,000 Muslims, known as the Rohingya people, have fled across the border into Bangladesh, which is about half the population that were living there just a couple of months ago.’

Anthony Ware added that the Australian Government needs to be more involved than ever.

He joins Breakfast’s Tom and Morgan to discuss.