Adani and the QLD Election 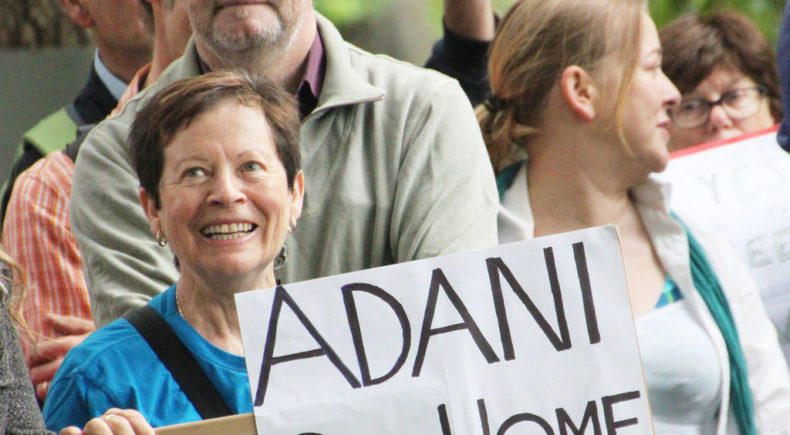 In a shock decision, Queensland Premier, Annastacia Palaszczuk, announced that if re-elected in two weeks time, the Labor Party will veto Adani’s application for a $1 billion loan to build a rail line.

While the Premier previously signalled her support for the project and the loan, the Labor Party has since changed its stance on this issue based on a ‘conflict of interest’.

‘The Labor Party has been quite inconsistent with what it’s been saying’, says journalist, Casey Briggs.

Casey speaks with Ian and Tom about this decision, the Adani Project and how it might effect the election results.