ACROSS THE TASMAN: THE APEC SUMMIT 2017 AND WINSTON PETERS 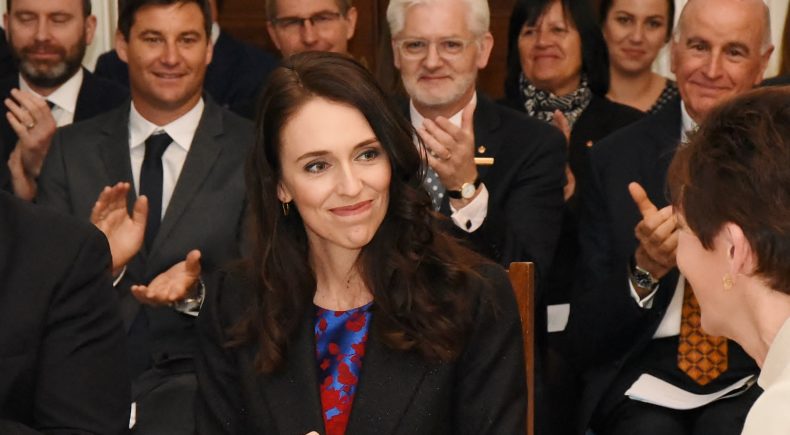 New Zealand’s Prime Minster, Jacinda Arden, establishes New Zealand as a prominent player on the international stage at the 2017 APEC summit  in Vietnam. But not without controversy at home!

Winston Peters has taken legal action against nine people including journalists and the head of the Ministry of Social Development.  He believes that personal information about his superannuation overpayment was deliberately made public at the height of the election campaign.