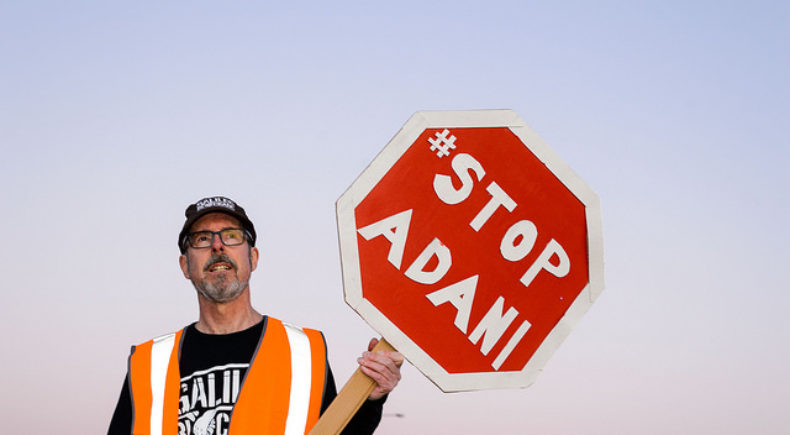 Coal and energy giant Adani has had the plans for developing its Carmichael coal mine put further in doubt, as the Queensland Labor government heads towards an election. Labor has backflipped on its previous support for the mine and now is opposing the mine, supposedly in response to public opinion. To bring us an activist’s view of the STOP ADANI campaign, Barometer’s Des Lawrence spoke to Maddie Sarre of the Australian Youth Climate Coalition, and Adelaide co-ordinator of the campaign.

Adani: Thousands turn out across Australia to protest against Carmichael coal mine