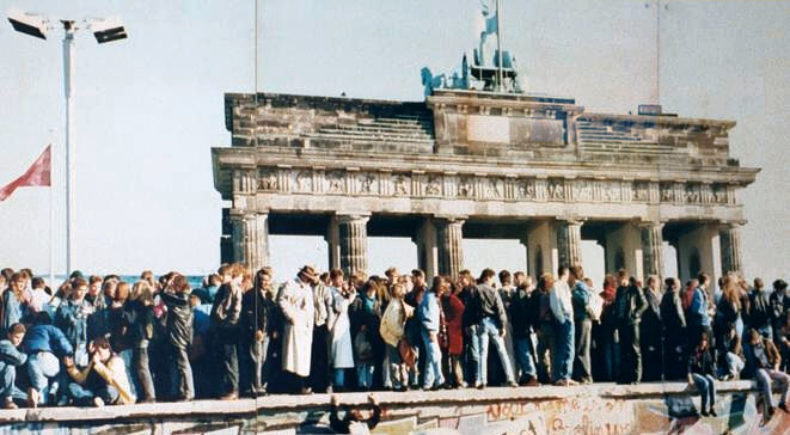 On November 10 1989, Germans began demolishing the Berlin Wall after an East German government offical blundered in a press conference, saying that people could travel into East Germany with just a passport.

On this day in 1940 Walt Disney began serving as an informer for the FBI.

Fianlly, on this day in 2084, that’s right, in the future, Earth will pass between the Sun and Mars, making itself visible to anyone on Mars.

Breakfast producer, Zoe Kounadis, chats with Tom Mann to discuss what happened, and what will happen, on November 10.