The Idea of North 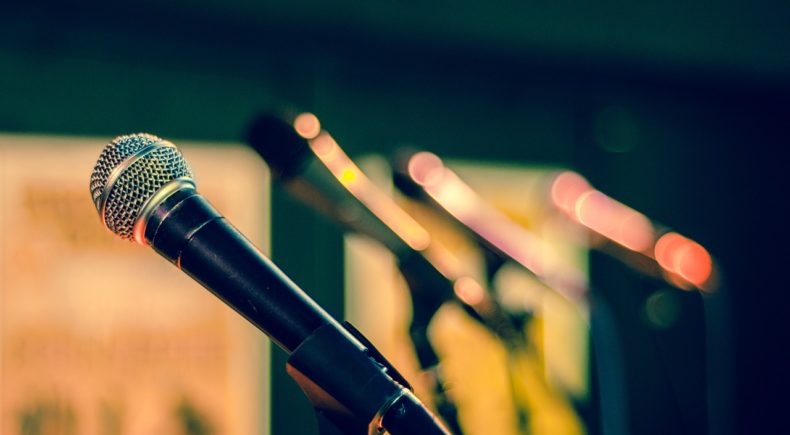 Since 1993, a capella ensemble, The Idea of North, has been performing their brand of inventive, upbeat jazz.

They’ve won two ARIAs, numerous Contemporary A Capella Society awards, and were inducted into the MUSICACT Hall of Fame in 2013.

Casey and Sam are joined in the studio by Nick, Naomi, and Emma, three members of The Idea of North.