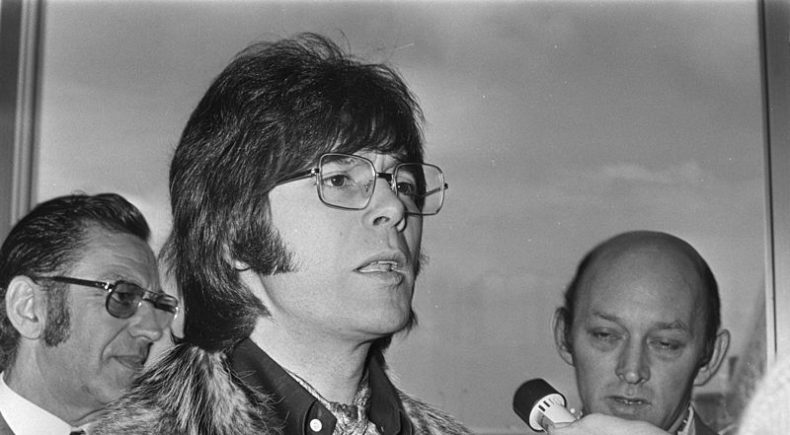 On this day in 1962, American author, John Steinbeck was awarded the Nobel Prize for Literature. However, he received much criticism over the win and many believed he didn’t deserve it.

Also on this day in 1912, King of Greece, Alexander of Greece died of a pet monkey bite which caused a blood infection. He was only 27 years old.

Finally, on this day in 1995, Cliff Richard became the first rock star to be knighted by the Queen.