Journalism and the War on Terror 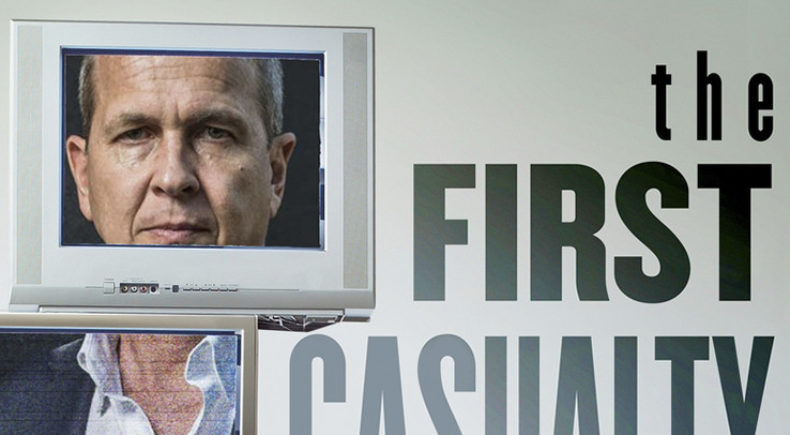 Journalist Peter Greste has released his new book The First Casualty, which details his time in an Egyptian prison while discussing how journalism has been brought into the war on terror.

Greste says, “what we saw after 9/11 is a shift where governments started to see journalists not as neutral observers but as participants and potentially as supporters of terrorism, and that’s what happened to us in Egypt.”

Journalism is particularly important and the role of journalists is to help others understand what is driving a conflict, “the Australian Government has made it illegal to promote terrorist ideology. If you try to speak to someone participating in the conflict and understand whats driving them, why they chose to join the fights and interview them, then you can fall fowl of that legislation and you cross that line as far as the Government is concerned. I think that is a very dangerous position to put journalists in”, says Greste.