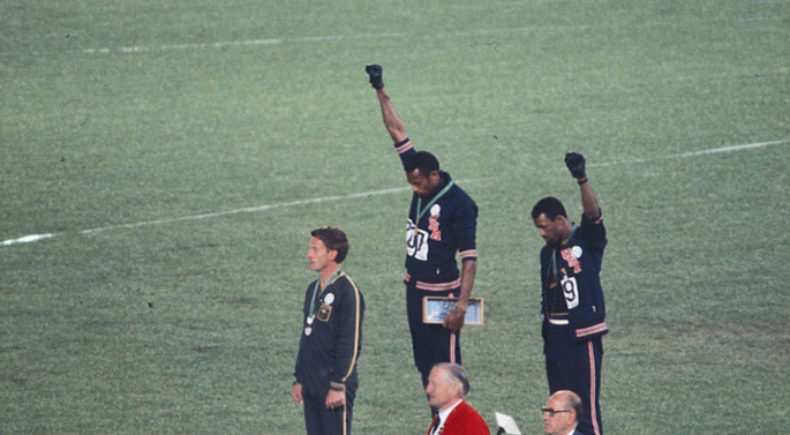 On this day in 1916, Margaret Sanger opened the first birth control clinic in the United States. The clinic caused controversies, this was Sanger’s intent, to current public conversation around the topic of birth control. The clinic was only opened for two weeks.

Also, on this day in 1968, John Carlos and Tommie Smith gave the black power salute during their medal ceremony at the Mexico City Olympics. Despite major controversies, this is regarded as one of the most important political demonstrations in the history of the Olympics games.

Finally, on this day in 1793, Marie Antoinette was executed by guillotine.