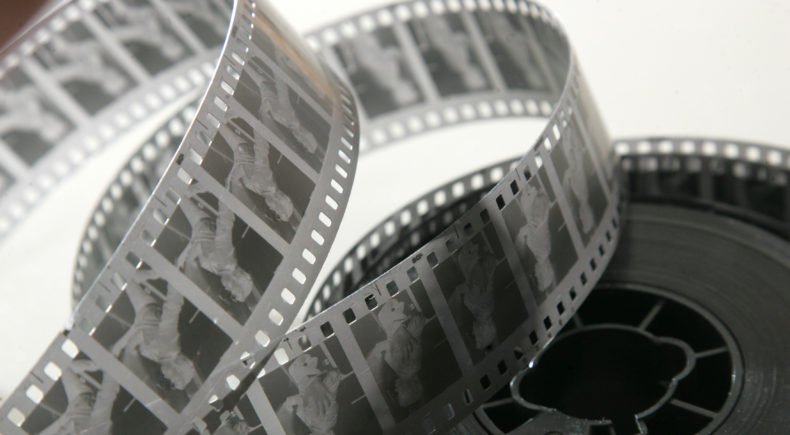 A sequel to the 1982 cult classic, Blade Runner 2049 is a sci-fi epic that exists in the same cinematic universe. Being set thirty years after the original film, it takes the story to new heights.